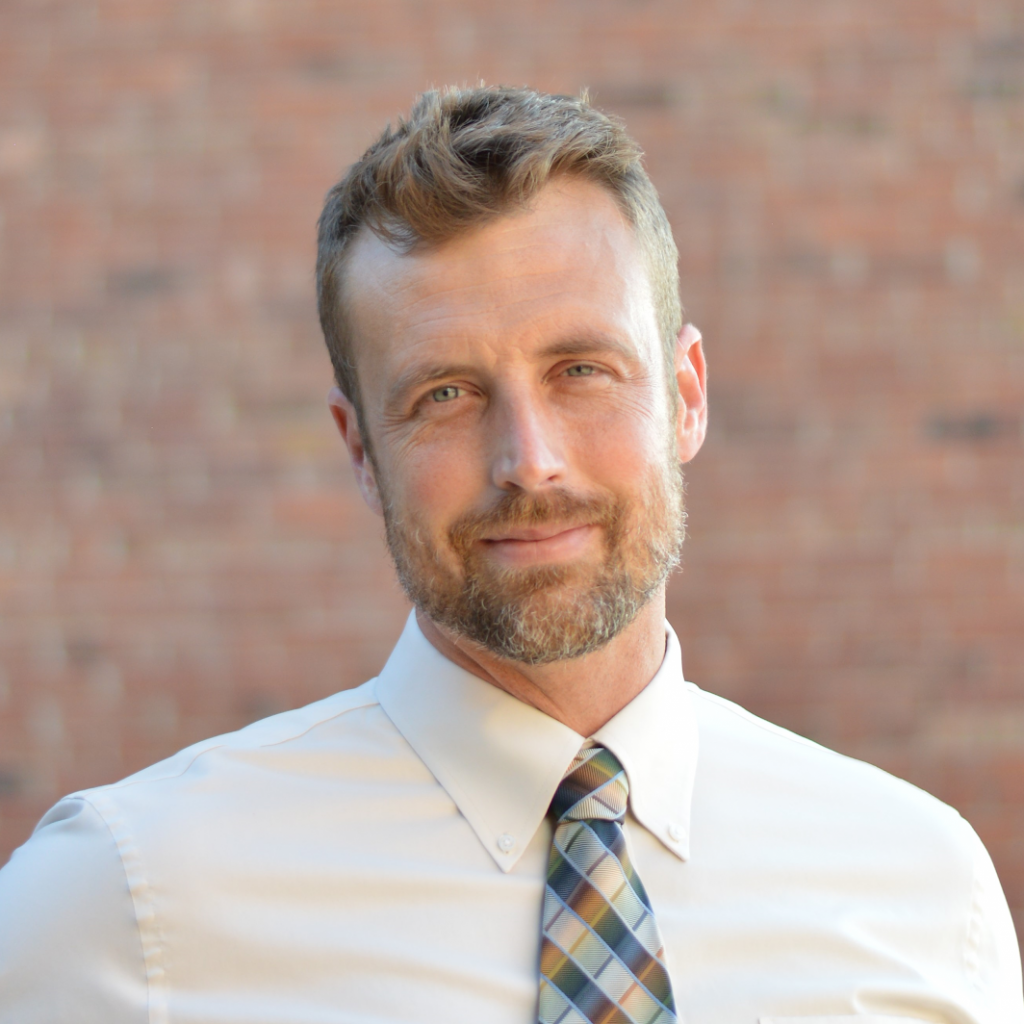 Dr. Nathan Hitchcock has helped launch an array of competency-based programs. He played a key role in designing and implementing Kairos at Sioux Falls Seminary. In 2018 he started Sevensided Consulting, which comes alongside organizations to design competency-based systems using network-based supervision. Through Sevensided he works with seminaries, denominations, missions agencies, and other non-profit organizations to set up architecture for CBTE programming. Hitchcock was a team leader of the ATS Peer Group on Competency-based Education. He received his PhD from the University of Edinburgh.